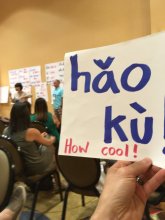 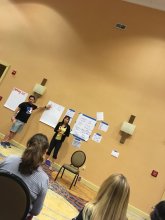 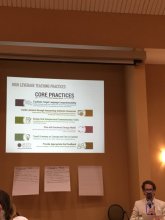 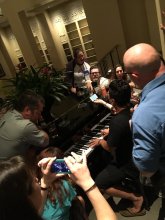 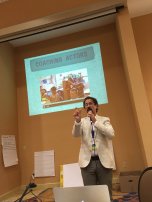 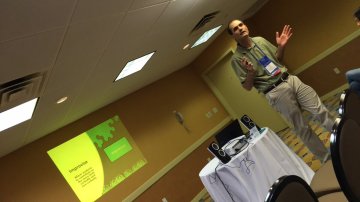 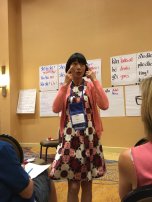 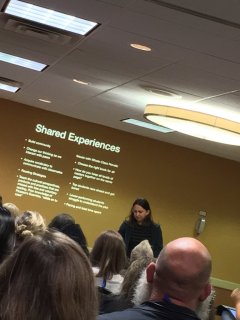 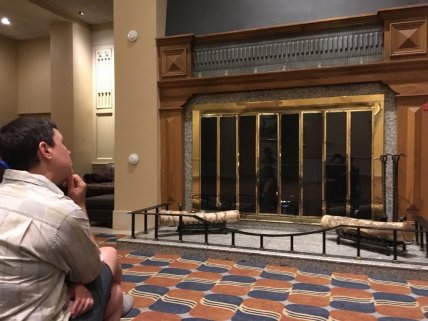 These are my updated presentations from the conference:

Here are my own takeaways organized by presenter, whether a) directly used by them during the conference, or b) inspired by something similar they did that got me thinking and I’ve adapted:

One thought on “NTPRS 2018 Takeaways & Presentations”