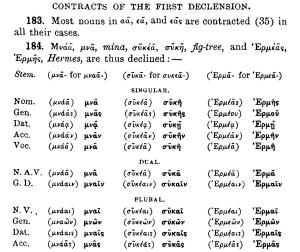 How effective is studying these “rules?” Research shows “not at all!” What was lurking beneath all that studying for those claiming it did, in fact, work? Comprehensible Input (CI).

All of this research has been shared by Eric Herman, either in the Acquisition Classroom Memos, his book, “Research Talks…,”or from my direct requests. Thanks, dude! As you’ll see, there is very little support (none?) for explicit grammar, or traditional rule-based language instruction. Even effectiveness aside, it should be clear that the practice has no place in inclusive K-12 classrooms (and probably beyond), since affective factors—alone—are shown to result in enough negative consequences. N.B. The highly-motivated independent adult learner can, and probably will do anything they want, and/or feel is helping them regardless of any proof. K-12 students are NOT those people.

Dlaska, A., & Krekeler, C. (2017). Does grading undermine feedback? The influence of grades on the effectiveness of corrective feedback on L2 writing. The Language Learning Journal, 45(2), 185-201.