The winter months are notorious for their interruptions, such as midterms/finals, PD days, holidays, and [un]expected bad weather. We’re back from the longest break, but not in full swing, and don’t expect to be. Why? I’ve long observed how Thanksgiving vacation marks the end of the most productive time of school, and the Swiss cheese feeling we’re in from now through February leaves just a couple months left to finish out the year. That is, with April vacation and a handful of other random short weeks of teaching, the next 18 weeks of instruction are going to fly by.

So, I took a look at all the interruptions throughout the year. Surprisingly, only 75% of the weeks are a full five days. That means 1/4 of the time teaching, plans based on an entire week’s worth of activities and routines get all messed up…for the entire year! Now, anything that messes things up as often as 25% of the time is enough to lead to burnout. There are a number of ways to plan no- to low-prep, and avoid that burnout, but for the 25% of short school weeks, perhaps the best way is to treat daily routines as independent from one another, not always needing the previous day’s events (e.g. a Tuesday routine shouldn’t rely on whatever happens Monday).

This is just a reminder to plan wisely (i.e. smarter, not harder) for the second half of the year!

You’re looking at what happens in May due to state testing, that state testing prep, special events, concerts, Jury Duty, and other random end-of-year goings-on. The four colors represent my class sections, and the numbers represent which class/lesson of the week they have. Ordinarily, all four sections should meet 4x each week in a fixed schedule, but you’ll notice that by every Friday, very few have a fourth class, and aside from the first of the week, no two days look the same the whole month!

So, all that code on my desk calendar was just to keep track of which class met when, and what they did. I didn’t dare write ahead more than one week! Also, this month began after the last two shortened weeks of April that followed Spring Break. Therefore, the last consistent week of school was April 8th! Yikes, right? I’ve written about how to deal with wrenches being thrown into plans. Well, May was such a massive wrench, that any teacher unprepared for it must have been caught up in the stress. I might even have been yelling “mayday!” were it not for a bunch of no-prep plans, many comprehensible texts ready to go, and solid Free Voluntary Reading (FVR) expectations already established. Thus, I was able to keep up momentum despite the lack of consistency this spring. I’ll share some more accurate numbers next week, but it’s looking like students were able to read at least another 5,000 total words since Spring Break. I consider that a victory given what May looked like!

OK, so it’s still holiday break, but we can celebrate the third #teachersunday in a row, especially to get more teachers on board after the New Year (just post a pic of your Sunday in the Twitter sphere, and/or FB). Even though it’s still break, I’ve already heard teachers beginning to plan their upcoming week. Not me; I took care of that work—at work—before I left work. In fact, I’m not even sure what’s been planned, and don’t really need to know until school begins Wednesday. Come to think about it, I don’t even really have to plan for Mondays at all because the options are bountiful. Having some Monday routines on hand are a must for teacher sanity…

Before you check out my #teachersunday activities from this week, here are some favorite no-prep options for every Monday so you don’t have to think very hard on a Friday, and definitely not during a holiday…

Also, whatever you do, make sure it’s something without printing (do all that by Friday). Heading to the copier Monday morning is about as bad an idea as driving back to any major city on a Sunday afternoon. 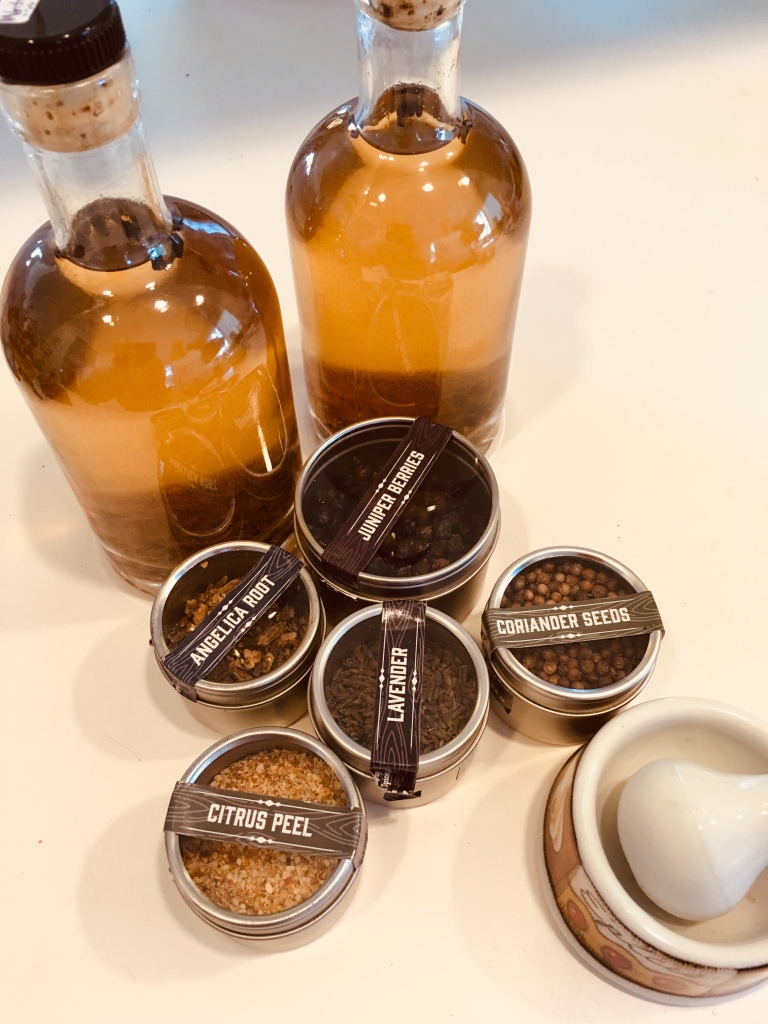 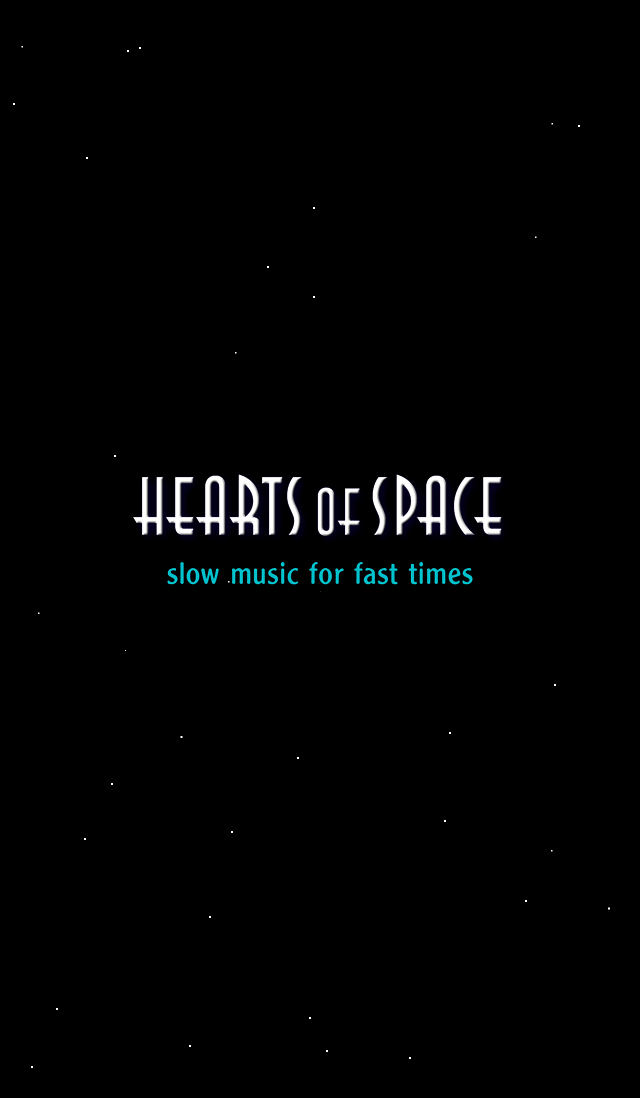 This ambient music show is free on Sundays, and you can stream the show all week free on the app.

OK, so watching double bass videos isn’t exactly relaxing, but #teachersunday is more about not planning for school than it is about chilling out. #teachersunday is about making sure you retain free time, and doing what you want with it.

Calm Quincy water from a cozy corner at Aunt Pat’s.

On any given day, it’s common for teachers to have wrenches thrown into their plans without warning. Sometimes these wrenches appear during the very class teachers are required to plan for! Other times, it feels like the whole damn tool chest is being tossed our way! This post offers tips on how to structure your planning so those wrenches have absolutely no impact, whatsoever…

END_OF_DOCUMENT_TOKEN_TO_BE_REPLACED

When choosing the class agenda beyond each particular day’s routine, it dawned on me that I couldn’t remember all my favorite activities. Thus, here are the input-based strategies & activities I’ve collected over the years, all in one place. Although this began as only reading activities, I decided that it didn’t matter as much whether students were reading or listening. Why? These input-based activities start with some kind of text either way, so beyond variety, what really matters most to me when planning for class is providing students with input, and what kind of prep goes into getting the text/activity. Everything is organized by prep, whether no instructions, no prep, printing only, or low prep. You won’t find prep-intensive activities here beyond typing, copying, and cutting paper. Oh, and for ways to get that one text to start, try here. Enjoy!

**N.B. Any activity with the word “translation” in it means translating what is already understood. This should NOT be confused with the more conventional practice of translating in order to understand.**

END_OF_DOCUMENT_TOKEN_TO_BE_REPLACED

While Card Talk (formerly Circling with Balls) is great for establishing MGMT expectations by having students literally play ball on the first day of school, don’t forget about it the rest of the year! Write/project a prompt (as bell ringer/Do Now?), then talk about what students drew on their cards. This is no-prep, which sounds like juuuuuuuust the right thing to begin class once back from the holiday break, especially to reinforce class routines after being away for a bit. Aside from my new Brain Bursts, this is what I’ll do tomorrow, and it might even last the entire class!

Given the nature of holidays, instead of making things difficult for the less-privileged, or assuming who celebrates what, I’ll keep mine to a simple and global prompt:

Quid bonum erat? (What was good?)

Oh, and the student who draws nihil (nothing) actually helps us out. The “nothing” response makes it all the easier to launch into some non-examples, either/or questions, and Personalized Questions & Answers (PQA) comparisons, as well as “I don’t believe you” and “liar” rejoinders that are instant hits that extend the conversation every time!

I spent about 15min entering data from the diēs Mārtis (i.e. Tuesday) Latin class K-F-D Quizzes. N.B. These are “sneaky quizzes” per my NTPRS 2017 presentation, No Prep Grading & Assessment, referring to “assessments” that satisfy most quizzing/testing requirements, yet are actually an opportunity to interact and acquire.

28 students were in class for the K-F-D Quiz. Here are some observations: